When Sam Bankman-Fried’s crypto empire came crashing down around him, accusatory eyes quickly turned to the influencers who long peddled what turned out to be a broken, possibly fraudulent company.

Those negotiations fizzled out, resulting in what could be one of the greatest bullet dodges in history.

For those celebrities and sports stars who did agree to take money from SBF – or, more likely, from FTX customers – faced a barrage of criticisms and vitriol in the weeks following the exchange’s stunning collapse.

Billionaire investor Kevin O’Leary is one of Canada’s most recognisable faces.

As a star of the business reality series Shark Tank, O’Leary has to make high-stakes judgement calls on budding entrepreneurs who are gunning for his investment.

Unfortunately, O’Leary made a terrible call when he threw his weight behind Sam Bankman-Fried.

In August 2021, O’Leary signed a multi-year deal to serve as a spokesperson for the FTX brand. He has since admitted that he accepted US$15mln a part of the deal.

Being the loyal ambassador that he was, O’Leary came out batting for SBF when everyone else was out for his blood, stating with vigour that “(SBF) was one of the most brilliant traders in the crypto universe” in a post-collapse chat with the Crypto Banter podcast. 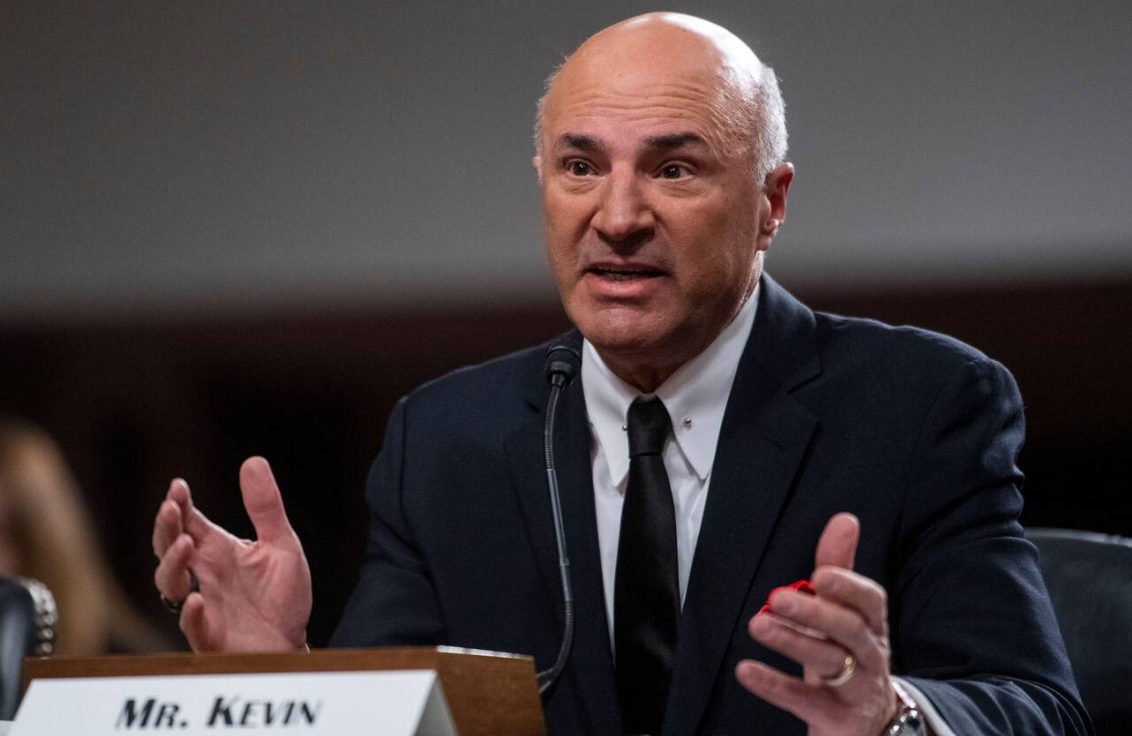 “He also built one of the most robust platforms, we used FTX actively it was a very robust platform that allowed us to get information on a compliant basis, so I really liked what he built,” said O’Leary.

Asked if he would invest in SBF again, he said he would.

While O’Leary has turned his rhetoric down a bit, as recently as December 22 he Tweeted that “I’d rather invest in an entrepreneur who has failed before, than one who assumes success from day one”. In fairness, he didn’t state who he was alluding to.

I’d rather invest in an entrepreneur who has failed before, than one who assumes success from day one.

On December 15, O’Leary testified before Congress that FTX’s rival Binance intentionally put the former out of business, to which Binance head Changpeng ‘CZ’ Zhao branded him a liar.

Has O’Leary’s stubborn refusal to join the chorus of condemnation harmed his reputation for good? One thing is for sure: his villain status in the crypto community has been carved in stone.

Influencers in the spotlight

Answer: They all hawked FTX to millions of Super Bowl fans in some of the most expensive advertisements in history.

Such was the insidious reach of FTX into mainstream consciousness previously unheard of in the arcane world of cryptocurrency.

But alongside from these high-profile celebrities, Bankman-Fried was all too happy to throw cash at any YouTuber willing to promote the platform to their fans.

This is far from a unique situation- the murky industry of sponsored crypto content has become a major talking point following a most calamitous of years.

Logan Paul, Kim Kardashian, Floyd Mayweather, retired basketballer Paul Pierce and a litany of ‘YouTube finance gurus’ have all been slammed for taking cash in return for touting bad-faith projects, whether that’s FTX, Celsius Network, or straight-up dump-and-dump scams as was the case with Kardashian promoting EthereumMax.

Given these influencers’… influence, their actions have undoubtedly caused financial harm to fans who place undue trust in people who may not have their best interests in mind.

Kardashian did have to ruffle through her purse to pay a US$1.26mln fine, but is that enough? Or will these influencers find themselves under the spotlight in the inevitable regulatory reckoning to come?

We can be heroes

Is it possible to end this three-parter on a bright note? Definitely, for whenever there are villains, there have to be heroes too.

Where regulators and law enforcement failed, a precious few online personalities took it as their mission to hold this year’s crypto villains to account.

Shining like a beacon was grassroots investigator Stephen Findeisen, aka Coffeezilla.

Findeisen has amassed a huge online following for his efforts to expose fake gurus and scam artists, but his work in exposing the layers of possible corruption at FTX brought his profile to a whole new level.

Where interviewers from traditional news sources failed to properly interrogate SBF, Findeisen knew just how to get under his skin.

Although 2022 was a disaster for the cryptocurrency scene, it could act as a catalyst in the year ahead to enhance rules around reporting requirements, ringfencing of funds, sponsorship deals and advertising.

Not all will be happy with the pending regulatory groundswell, but with what has happened this year, there’s little doubt that things are about change.