Cameron and Tyler Winklevoss, most well-known to the general public for their role in the founding of Facebook, could be the next cryptocurrency moguls to be in some hot financial water. The New York Post and other outlets report that two disgruntled investors in their Gemini cryptocurrency exchange have filed a complaint against the company over the $900 million it is reportedly attempting to recoup from another crypto broker that was wiped out in the well publicized recent collapse of FTX.

Basically, $900 million worth of investor funds in Gemini was unable to be withdrawn by investors because it was being held by Genesis, a lending partner that is now allegedly facing a “liquidity crisis” following the implosion of FTX. The lawsuit, filed by Brendan Picha and Max J. Hastings, accuses Gemini of fraud and alleges that it “refused to honor any further investor redemptions, effectively wiping out all investors who still had holdings in the program.” 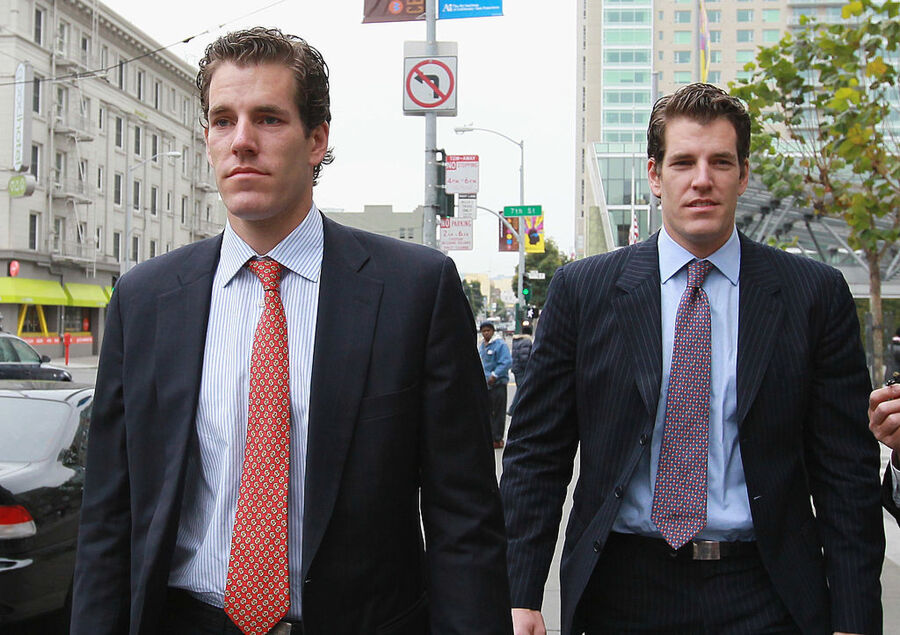 The lawsuit is centered on Gemini Earn, a program that was supposed to allow Gemini investors to earn interest on their crypto holdings. After Genesis became insolvent in the way of the FTX collapse, Gemini had to stop withdrawals on Gemini Earn accounts, something that the suit says was not supposed to be able to happen. It says that the Earn program was promoted “with repeated false and misleading statements, including that the [accounts] were a secure method of collecting interest,” something turned out not to be the case.

The suit also invites other Gemini investors to join in on the class action, so it could spell real trouble for the Winklevoss twins. They haven’t yet responded to the suit as of this writing, but a recent post on the Gemini website addressed the withdrawal suspension like this:

“We continued to work through the Christmas holiday towards a resolution…We expect a more fulsome update by the end of this week.”

However, that update was later removed from the site, possibly as a result of the lawsuit.