Yuga Faces Counterclaim From The Defendants – The Coin Republic 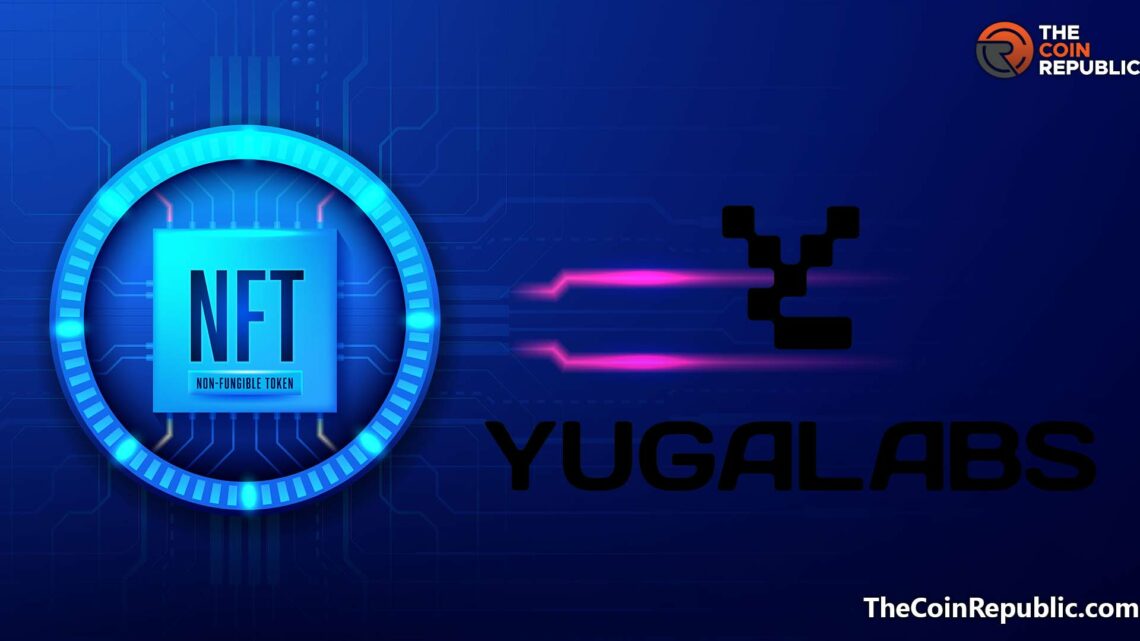 BAYC Creators Having a Hard Time

2022 is surely a year the NFT sector do not want to remember, especially Yuga Labs, creator of the famous Bored Ape Yacht Club (BAYC) collection. Recently, the company has met with another lawsuit, this time in association with their trademarks. According to the plaintiffs, images in the collection are not entitled to copyright protection due to their creation process.

The counterclaim comes amid the ongoing case between Yuga labs and creators of the RR/BAYC project. The company says that the RR/BAYC is a copycat project but projec’s founders say that NFTs are “unique by design and cannot be copied”. On December 16, 2022, BAYC creators bagged a small victory as the court denied the defendants’ motion to dismiss the lawsuit.

Recently, some celebrities went into trouble due to their association with the NFT collection. According to The Hollywood Reporter, celebrities like Jimmy Fallon, Madonna, Gwenyth Paltrow, and more got involved in a class action lawsuit. The filing said that all the involved celebrities allegedly promoted the virtual collectibles, causing their value to pump.

Currently, the NFT sector has lost a majority of its value since the beginning of this year. The space offered fruitful returns to the investors and instantly became a hit. But recent events like the fall of the LUNA network and FTX collapse have caused a major decline in the digital asset market.

In August 2022, Yuga Labs released their IP rights to CryptoPunks and Meebits, collections they acquired earlier this year. They’ve released the IP rights for BAYC before that. The company allows the NFT characters to be used by their holders on their own accord.

In April 2022, a restaurateur launched a BAYC themed restaurant called Bored and Hungry. Moreover, celebrities like Eminem and Snoop Dogg have used their respective tokens in their music video dubbed “From the D 2 LBC”. The collection is quite famous among the celebrities unlike other digital collectibles.

The collection is already having a hard time due to the market plunge and now the counterclaim has added another stone to their already heavy bucket. As of now, the sector has not responded in a positive manner. Many experts believe that non-fungible token space was a bubble which burst and may not happen again.

Currently, NFT space has a market cap at $10.8 Billion at the publication time, down by 2.93% in the past 24 hours. Major cryptocurrencies Bitcoin and Ethereum had declined by over 2% in the past week.