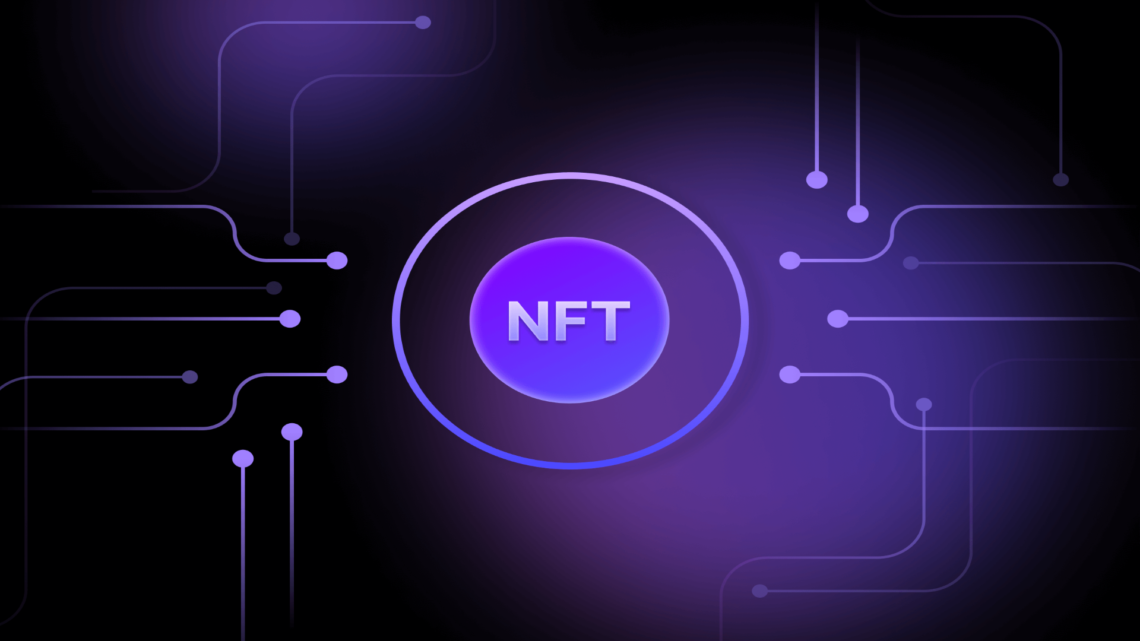 Non-Fungible Tokens were created in 2014, but became popular like it is today, in 2021. In 2021, NFT sales grew by more than 21000%. Several cryptocurrency prices were at all time highs that year, with the market capitalization reaching $3 Trillion in November. An individual recently put “Crypto House” for sale on a property site for $1.2 Million.

Kotaku, a video game website, reported that the cost of this house fell from the aforementioned price to $949K in a matter of weeks. The place is always available for sale as people do not seem to have developed a keen interest in the property. Moreover, the home is filled with stuff associated with cryptocurrencies and NFTs including wallpapers of Dogecoin and Bored Ape Yacht Club.

According to Kotaku, the house’s value rose steadily from $392K in 2013. The property was sold for $520K in 2016 and then at a valuation of $960K in 2021. Recently, the owner listed it for over a Million USD, which as mentioned before, plummeted quickly.

Crypto has made in-roads into the food industry. Welly’s in Italy became the first Shiba Inu-themed restaurant. The move was an initiative to increase the meme-coin’s mainstream exposure. Doge Burger is the first cryptocurrency-themed restaurant. FlyFish Club, a members only dining club, which will be launched this year created a buzz after it accepted a payment in fiat currency instead of crypto.

NFTs are being integrated with the physical world because of the safety in terms of (intellectual) property rights. Yuga Labs offers the IP rights to be used by the holders. Last year, they released the rights linked to CryptoPunks and Meebits.

NFTs are popular, both in terms of art as well as investment, even though it might have been intended for artists. Utility for various industries is being explored by various organizations. The popularity is driven mainly by artists and poplar personalities. From popular singers to powerful politicians, the gamut of celebrities playing around with NFTs is impressive. However, if industries successfully determine how feasible it is to use NFTs, markets would grow rapidly, boosting adoption.