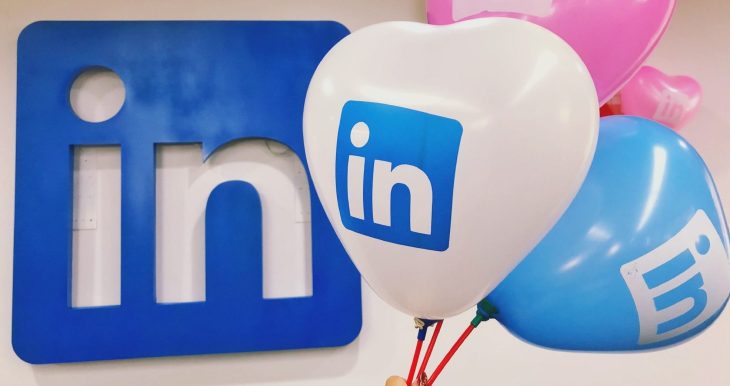 LinkedIn earlier this month unveiled a new push around creators to bring more original content (and engagement) to its platform, but that’s not the only effort they are making to bring more activity to its networking site. TechCrunch has learned and confirmed that LinkedIn is also running a test around events — specifically, paid events.

We were first passed code related to the events test via a source who asked to remain anonymous: The code pointed to LinkedIn selling tickets, as well as those organizing the events having a dashboard where they could monitor how those sales are going, how much they are earning, and of course then run the events themselves. A LinkedIn spokesperson confirmed the information to us:

“Amid the changing world of work and transition to a nearly all-remote workforce, LinkedIn Events has seen a surge in growth, with 21 million people attending an Event on LinkedIn in 2020,” said Nicole Leverich, LinkedIn spokesperson. “We continue to learn from member and customer feedback and test new ways to improve the experience. As part of this, we are exploring options for payment in the Events product based on feedback from event organizers.”

From what we understand this is part of a bigger overhaul the company is looking to make around video and audio services, so these are likely going to anchor the events service, which will all be rolled out in the coming weeks and months. LinkedIn was announced in June of this year as an investor in Hopin; but it’s not clear if Hopin — which was last valued at $7.75 billion in its most recent, August funding round — will be involved in this.

LinkedIn has been working in and around events for years, starting with its Events hub that it first debuted in 2019, before the days of the pandemic and with a focus on in-person get-togethers. Some months into the COVID-19 pandemic it formalized some of the ways that it was being used in more virtual events scenarios with the launch of online polls and video events aimed at virtual engagement.

Because of this and its place as a social network for those professionally networking, LinkedIn already had a strong, and pretty natural, association with events — both larger industry expositions or conferences as well as smaller affairs. It’s used by a number of big events to manage log-ins for attendees; people share content from events on LinkedIn; and those who go to conferences use it to continue their networking after they have engaged in person (or these days, virtually). So it makes sense for LinkedIn the business to consider how and if they could be a more proactive, central participant in that process, owning and hosting the experience themselves, and maybe making a bit of money out of it in the process.

We’ll update this as we learn more.

Satellite manufacturing company Terran Orbital said Monday it would open the world’s largest space vehicle manufacturing facility on Florida’s Space Coast at a cost of $300 million. The 660,000-square-foot factory will be capable of producing “thousands of different types of space vehicles per year,” including 1000 complete satellites and over 1 million satellite components per […]