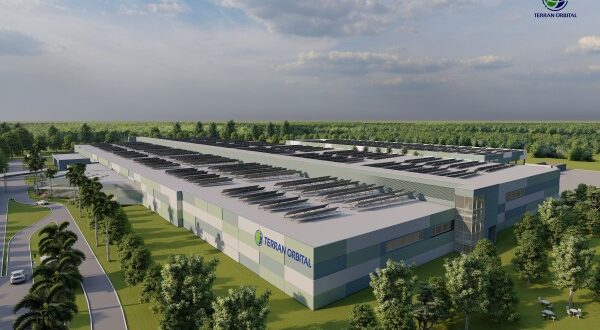 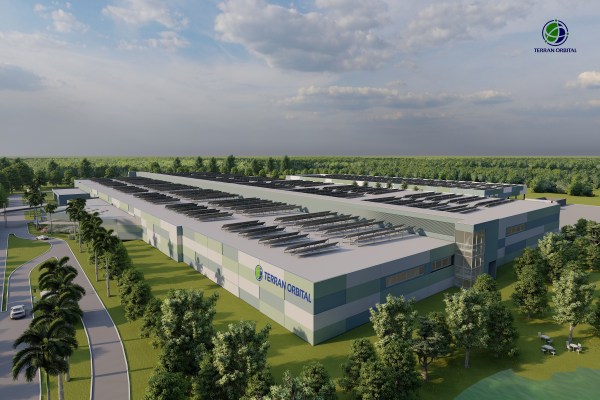 The 660,000-square-foot factory will be capable of producing “thousands of different types of space vehicles per year,” including 1000 complete satellites and over 1 million satellite components per year, the company said in a statement.

Terran Orbital was founded in 2013, the same year that it acquired nanosatellite developer Tyvak, but has maintained a low profile since. In 2017, Lockheed Martin took a small stake in the company. While Terran operates a 128,000-square-foot facility in Irvine, California, CEO and co-founder Marc Bell told TechCrunch in a recent interview that Terran doesn’t disclose its current manufacturing capacity or how many satellites it has built.

Terran Orbital is a contract manufacturer that designs, builds and engineers satellites, primarily for the U.S. government. Bell said around 95% of Terran’s work is related to NASA and the Department of the Defense, and he declined to specify any of the company’s commercial customers.

The company will also be developing its own satellite constellation, Bell added. These satellites will use a type of synthetic aperture radar that will be capable of capturing images even through clouds or other weather events that impact visibility, like thunderstorms. Terran said it will start launching these satellites at the end of 2022.

It’s anticipated that the facility will be completed in 2025 and should generate around 2,100 jobs at an average wage of $84,000. The facility is being built in partnership with Space Florida, the state’s aerospace development authority, which is providing the conduit financing.

The announcement marks the latest boost for Florida’s Space Coast, which is already home to facilities owned by SpaceX, Blue Origin, Redwire and others. Last year, more than 1,200 satellites were launched into space, more than double the amount that were sent to orbit the previous year.