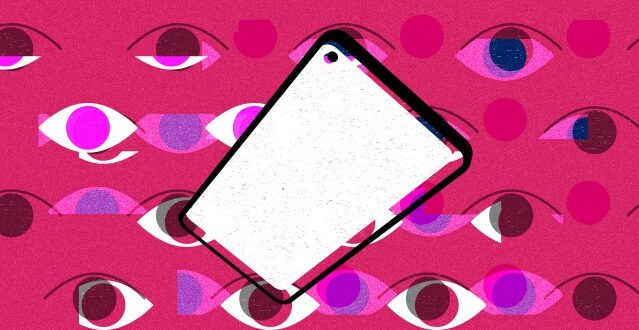 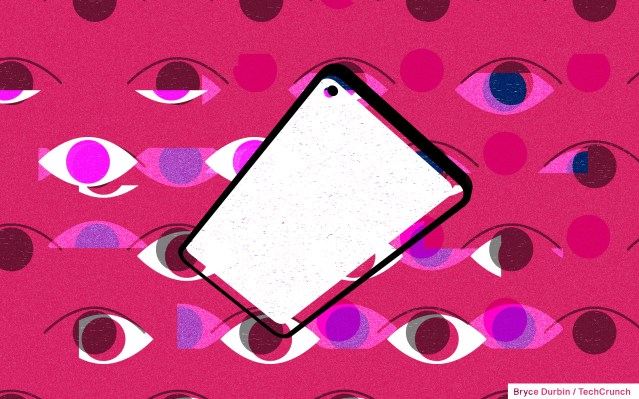 Mobile spyware is one of the most invasive and targeted kinds of unregulated surveillance, since it can be used to track where you go, who you see and what you talk about. And because of its stealthy nature, mobile spyware can be nearly impossible to detect.

But now one Y Combinator-backed startup is building an app with the aim of helping anyone identify potential mobile spyware on their phones.

Malloc, a Cyprus-based early-stage company, made its debut with Antistalker, an app that monitors the sensors and apps running on a phone — initially for Android only — to detect if the microphone or camera is quietly activated or data transmitted without the user’s knowledge. That’s often a hallmark of consumer-grade spyware, which can also steal messages, photos, web browsing history and real-time location data from a victim’s phone without their permission.

The rising threat of spyware has prompted both Apple and Google to introduce indicators when a device’s microphone or camera are used. But some of the more elusive and more capable spyware — the spyware typically used by governments and nation states — can slip past the hardened defenses built into iOS and Android.

That’s where Malloc says Antistalker comes in. Malloc’s co-founders Maria Terzi, Artemis Kontou and Liza Charalambous built the app around a machine learning (ML) model, which allows the app to detect and block device activity that could be construed as spyware recording or sending data. 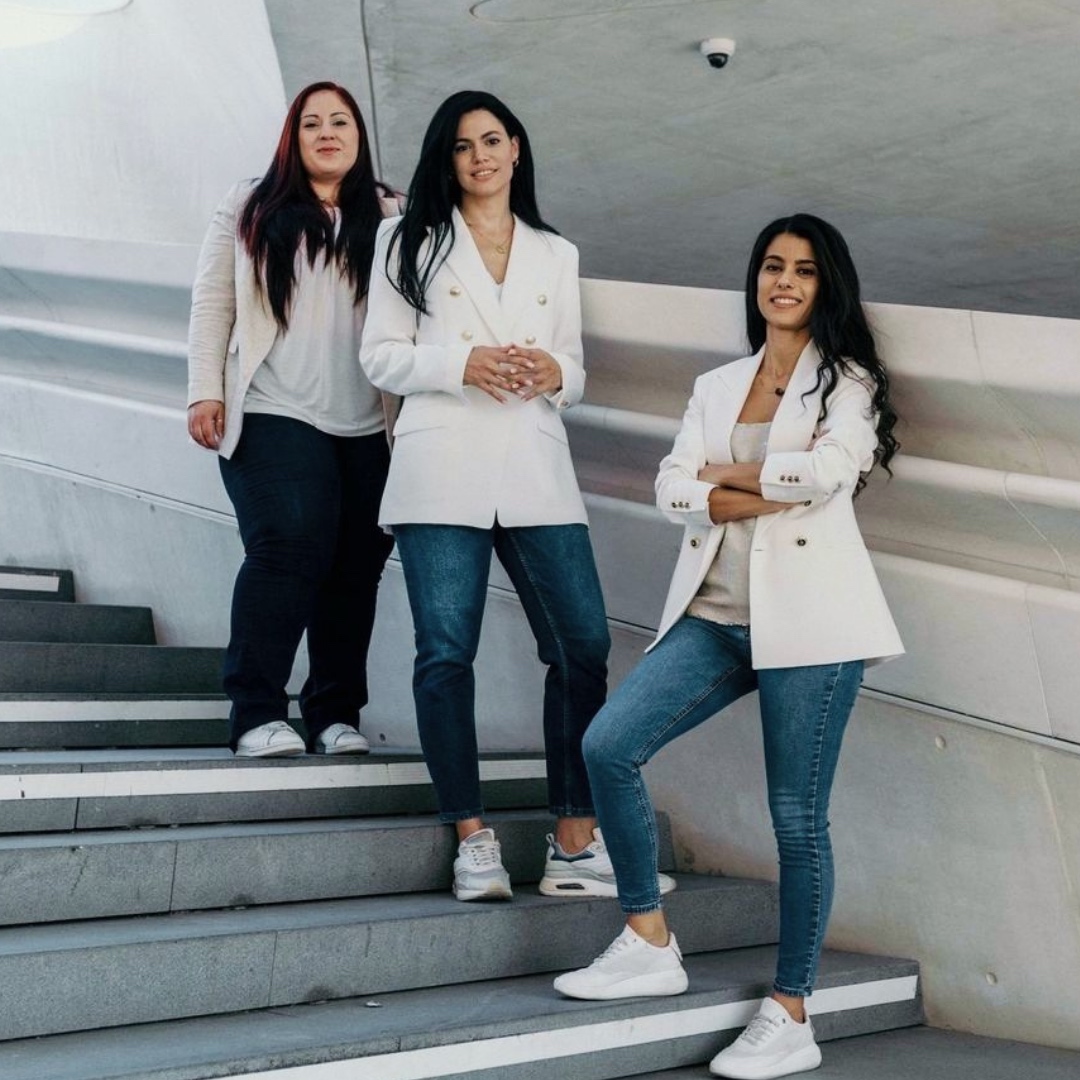 Terzi, who specializes in ML, told TechCrunch that the startup trained its ML model using known stalkerware apps to help simulate real-world surveillance. Machine learning helps to improve the app’s ability to detect a broad range of new and previously unknown threats over time, rather than relying on the more traditional methods of scanning for signatures of known spyware apps.

“We already know applications that are spyware. Why don’t we use their behavior to train a machine learning model that will then be able to recognize new spyware?” Terzi told TechCrunch.

The ML model runs on the device to be more privacy-preserving than sending data to the cloud. Malloc said it collects some anonymized data to improve the ML model over time, to help the app to detect more threats as they emerge on users’ devices.

The app also looks for anomalous app activity, like bursts of data sent by apps that haven’t been used for days, and allows the user to look at which apps have accessed the microphone and camera and when.

It’s a bet that’s already catching the eyes of investors, with the startup securing close to $2 million from Y Combinator and the Urban Innovation Fund.

Terzi said the company has more than 80,000 monthly active users — and growing — since it launched earlier this year, and plans an enterprise offering to help companies protect their employees from surveillance threats. The company is also planning to launch an iOS app in the near future.