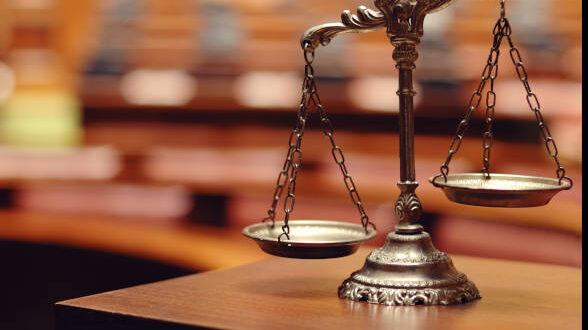 A gambling addict from the United Kingdom stole his company’s money to wager on cryptocurrencies. However, his employers eventually learned of his schemes.

Siraj Mahmood used to work at a JD Sports retail in Manchester. His job was to help unsatisfied customers who had issues with the company’s products or wanted a refund. It seems that Mahmood’s salary wasn’t sufficient to cover his gambling expenses, causing him to instead steal from the company.

Since Mahmood was in charge of the refunds, he came up with a scheme where he would redirect refund money to his personal account. He even went as far as creating fake requests only so he could fuel his account with more money.

Mahmood would later use the funds to wager on the cryptocurrency and stock markets, hoping to make some money. According to claims he made later, Mahmood first stole for the company to make up for his recent gaming losses. However, redirecting refunds seemed so easy that he continued doing it for some extra wagering money.

The Man Received a Light Sentence

Luckily, JD Sports has a tendency to carefully examine every movement of funds. As a result, the company learned of Mahmood’s fraud and found out he completed a whopping 26 transactions in a single year. Mahmood had stolen a total of $33,000 to fuel his personal gambling addiction.

Eventually, JD sports took the matter to court. Despite stealing several thousand British pounds, Mahmood was lucky enough to avoid any harsh punishment. The court decided to give the 26-year-old a sentence of 18 months in prison. However, the judge decided to be lenient and suspend the sentence for two years.

During that time, Mahmood is expected to dedicate 200 hours of his time to community service and seek professional help for his devastating gambling habits. Mahmood will also have to reimburse JD Sports for the damages he caused but the court is yet to decide how much he will have to pay back.

A gambling addict who steals from their employer to fuel their gambling addiction isn’t anything new. Last year, a British woman who stole almost a million dollars from her company was sentenced to 32 months in prison.

In a more recent case, an elderly man found out that his fraudulent “business partner” was actually gambling away the money he was supposed to invest.