50,000 Influencers to Post About HUH Token – Is Influencer Marketing and Celebrity Endorsements Beneficial to Cryptos Like Apecoin – The Coin Republic

Home » 50,000 Influencers to Post About HUH Token – Is Influencer Marketing and Celebrity Endorsements Beneficial to Cryptos Like Apecoin 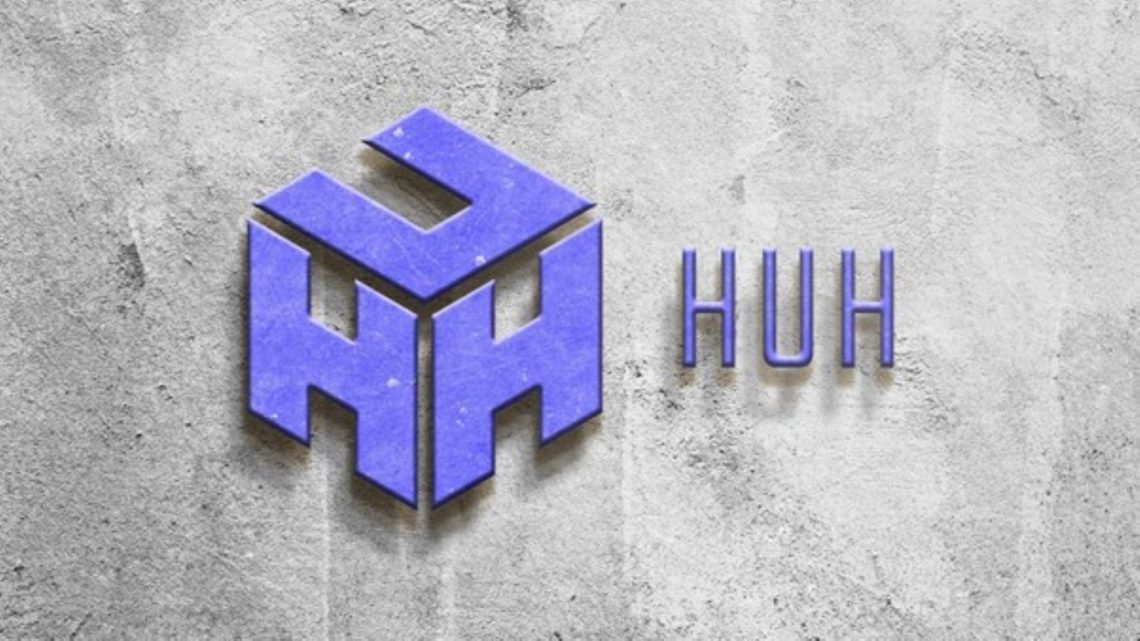 This year has been challenging for cryptocurrency buyers. Crypto experts and analysts carefully accessing new projects and altcoins that could help revive their crypto wallets. HUH Token has recently caught the attention of many crypto enthusiasts after hundreds of influencers were sharing the token all over social media.

This evolution is similar to that of NFTs, which have been spoken about from as early as 2012 but did take a couple of years before it picked up a lot of steam. From 2017 till now, NFTs have become a lot more mainstream and the buying and selling of non-fungible tokens have increased substantially with the likes of CryptoPunks, Cryptokitties and NFT gaming.

HUH Token (HUH) HUH-Millions To Be Made With HUH Token

HUH Token is creating a lane of its own, as they call themselves the world’s first ‘UTIMEME’ which is a combination of the words utility and meme coin. A token designed with the tokenomics of a meme coin but with the utility token’s obvious usability, and a complete harmonious ecosystem that supports a wide range of growth opportunities.

The social blockchain for creators, followers, and users will be the HUH network. It will be the hottest chain to be on and host top-notch, well-liked apps because of its singular nature. The network offers the framework required to create an open, censorship-free network for everyone.

Current blockchain solutions are costly, cumbersome, and ineffective because of their scalability. The Proof of Stake consensus solution, the newest and most cutting-edge available, is used by the HUH network to address this issue (PoS).

This will make it possible for HUH ecosystem transactions to be successful, transparent, and nearly immediate. It has never been simpler to monetize. Content producers won’t have to worry about the present cryptocurrency gas costs thanks to the minimal transaction fees.

The Bored Ape Yacht Club non-fungible token concept by Yuga Labs, served as inspiration for the birth of Apecoin. Apecoin was created to be utilised in the developing APE Ecosystem, which is funded by the APE Foundation.

The Apecoin DAO provides a structure for Apecoin holders to interact through open and permissionless governance mechanisms in order to construct and sustain the APE Ecosystem fairly and equitably.

Apecoin is the cryptocurrency that represents the Bored Ape Yacht Club NFT collection. Its most recent growth follows Gucci’s announcement that it will enable Apecoin to be accepted for in-store payments in the US.

Gucci apparently became the first business to accept APE as payment in its US stores. Customers would be able to pay in cryptocurrency by scanning a QR code with their digital wallet and using the well-known payment processor BitPay. Gucci has said that choosing Apecoin is a step in its attempts to investigate the Web 3.0 space, albeit it hasn’t yet specified why it did so.

Elon Musk has been praising the multitude of cryptocurrencies for years, particularly the parody cryptocurrency Dogecoin, which frequently increases in value after he makes a statement. However, on Tuesday, the richest man in the world changed his tune and said he never advised anyone to acquire cryptocurrencies. Naturally, he made those remarks following a terrible second wave of selloffs during the 2022 “crypto winter.”

For publishing articles on our website get in touch with us over email or one of the accounts mentioned below. 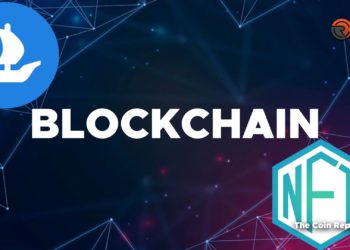 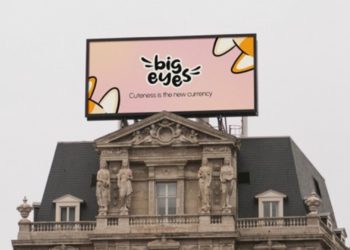 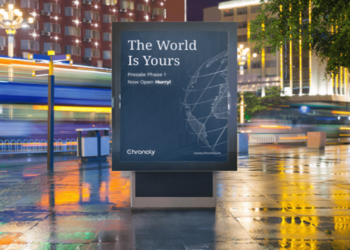 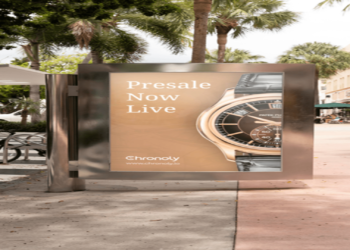 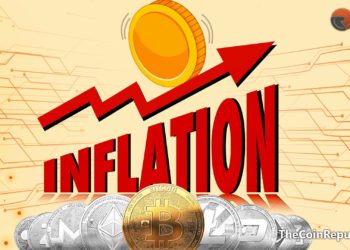