FIFA To Release NFT Platform With Algorand – The Coin Republic 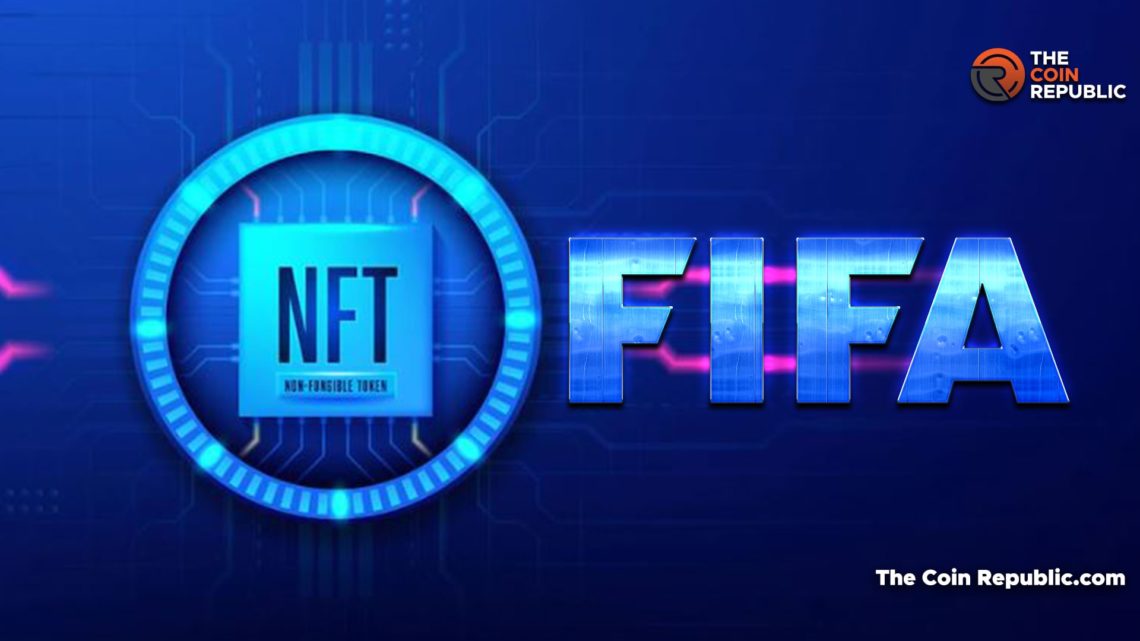 The FIFA World Cup 2022 Qatar is getting close and the fans are really excited to see their favorite international football teams go head to head to become the world champions. The organization had made an announcement that they will launch a latest platform on Algorand to continue the persisting partnership among both the parties. Let’s have a look at those announcements that happened this week.

The new platform is allied FIFA+ Collect and is looking forward to doing something like the Top Shot NBA, but with a little bit of twist. Top Shot collection has used Intellectual Property rights from UFC, NBA and NFL to gather a collection of in-game moments and mint them as non-fungible tokens.

It appears that FIFA will try to leverage the iconic in-game moments, and blend them with “art and imagery,” as per the press release. The platform is anticipated to release during late September, and is primarily focused on being accessible, affordable and inclusive to all football fans across the globe, the report says.

Romy Gai, Chief Business Officer of FIFA, said in the press release that ‘This announcement will make the FIFA collectibles accessible to all the fans around the globe, democratizing the capability to own an aspect of the FIFA World Cup. Similar to the sports memorabilia and stickers, this is an opportunity for the football fans to engage with the players, moments and more on the upcoming platforms.’

In May, Algorand joined forces with the global governing body of football as one of its greatest partners in a timely agreement with the FIFA World Cup Qatar 2022 getting close. This agreement includes the Women’s World Cup too, which will take place in 2023, and provides a long-run momentum for the NFT platform. Algorand has clearly taken a smarter step than others by joining forces with a leviathan of the sports industry instead of picking up on small stones.